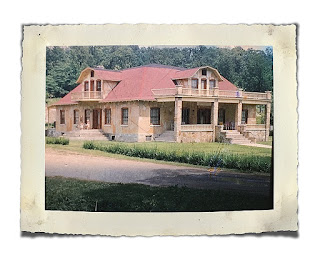 Yesterday, it was announced that 2016 is the 100th anniversary of the business of Dunn Funeral Home.  Believing that pictures are indeed worth a thousand words, the FB post inspired me to illustrate some of the highlights included in yesterday's announcement.

This first photograph is a slide, taken by Eugene Denney, our dad, and  recently discovered by my sister, Rose, and her daughter, Hannah.  This is, by far, the best image of the funeral home I have seen.  As a little girl, it seemed like a magnificent building.  It still does.


These were Granddaddy's horses, shown here pulling his carriage. The carriage was still in the garage when I was a little girl.  Rest assured, for a little one who wanted to grow up to be a cowgirl, this carriage was a tremendous fascination.  I have heard there is a picture of the horses with the hearse, but have never seen it.  (The FB post says the horses were named Duke and Dugan.)


Following are copies of photographs I've collected over the years.  Some came from Aunt Vena (Denney Lewis), some from Aunt Katherine (Scott Dunn), and some from Mama (Diana Jane Dunn). 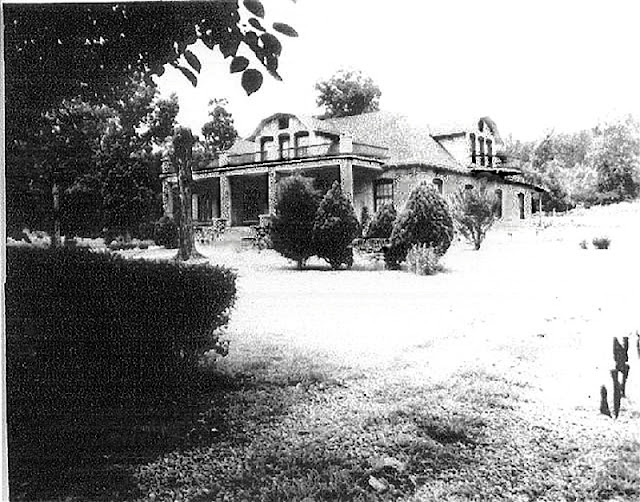 Notice the grouping of evergreens in photo above.  Looks like the same grouping in the photograph of Mama in front of the fishpond!  The fishpond was made of poured concrete and had a "moat" around the edge.  It was filled with goldfish and lilypads that were both exotic and beautiful. 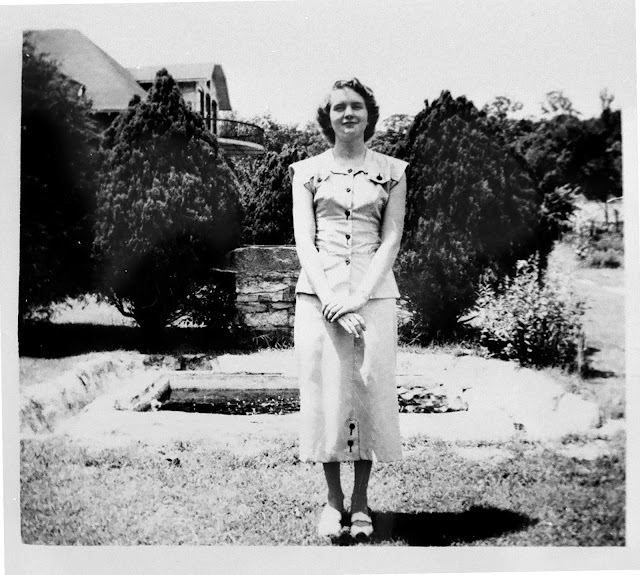 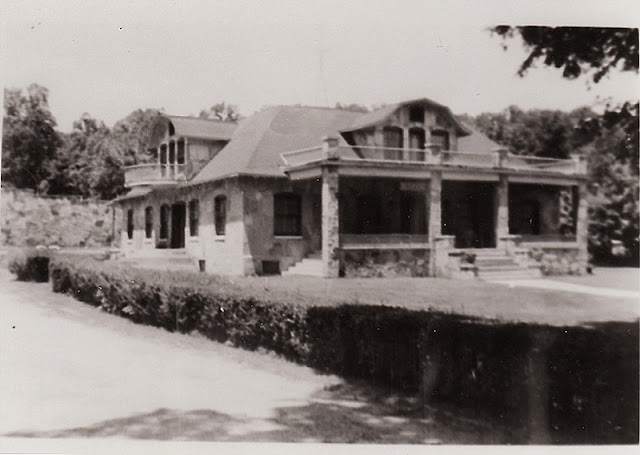 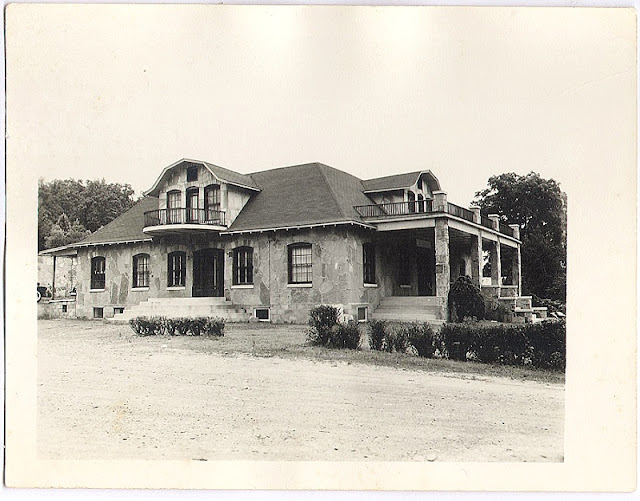 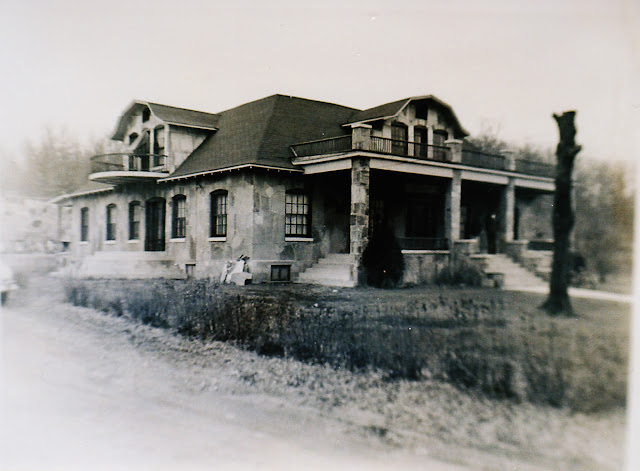 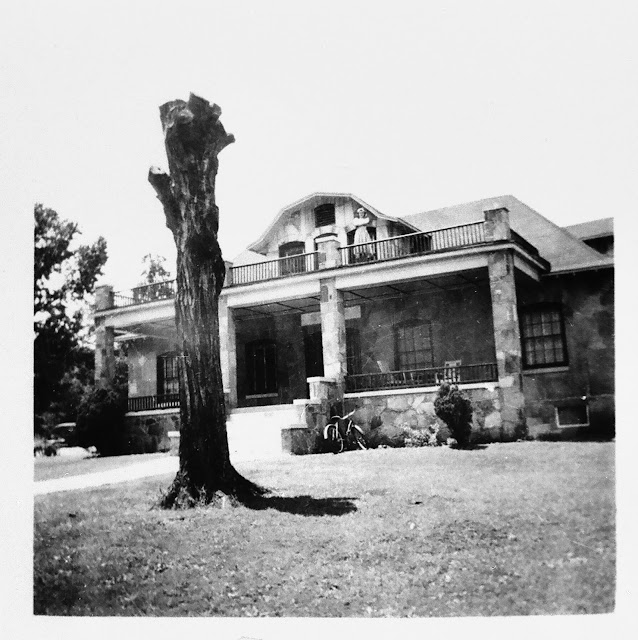 The FB post also mentioned fans, stating that there is a collection of them on display in the current building.  This is the only one I have. Matchbooks were also used for advertising - I may also have one of those - if so, I will photograph it and add here. 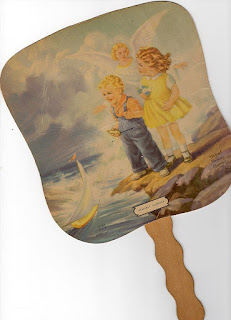 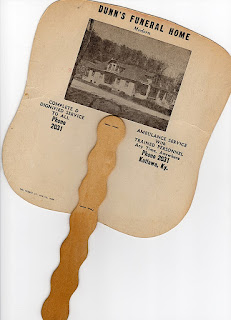 Daddy returned from the Army in 1953 and upon his return was employed by Grandmother and Granddaddy. He was a licensed funeral director in both Kentucky and Tennessee and worked as an embalmer under Grandmother's license. In 1962, when New Eddyville was built, our family moved from the little white house across the street from the "old" funeral home into the "new building". 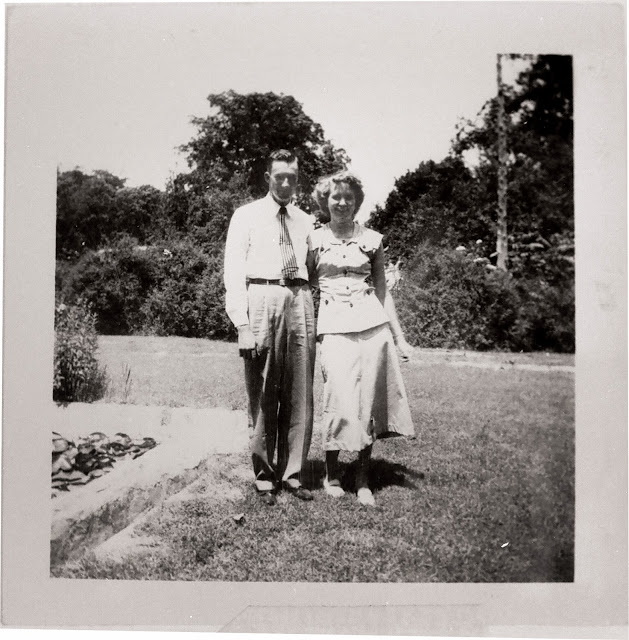 For 16 years, we lived in the New Eddyville funeral home.  Our friends remember slumber parties, birthday parties, sleep overs, the casket room, being quiet during services, performing on the "stage" in the chapel.  Who we are has been shaped by our experiences of "growing up" in the business.  We had the unique experience of being Eugene and Diana's daughters, Shelley and Rowena's granddaughters, and living in the business when it was relocated to a new town.

The business provided for us. It trained us. It has become part of the fabric of our lives. And it, very probably, was one of the factors in splintering our family. Nevertheless, a 100 year anniversary for any family owned business is cause for much celebration. For us, "The Denney Girls", 25 of those years are ours. 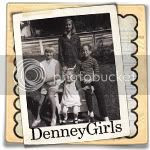 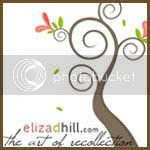